A Croydon-based company has been recognised at a top industry event, organised by a national trade body.

RLH Developments Ltd was honoured by the Property Care Association (PCA) at its annual awards ceremony – for the second time.

The company secured the Contractor of the Year title in the damp and timber (larger company) category, sponsored by Safeguard Europe. 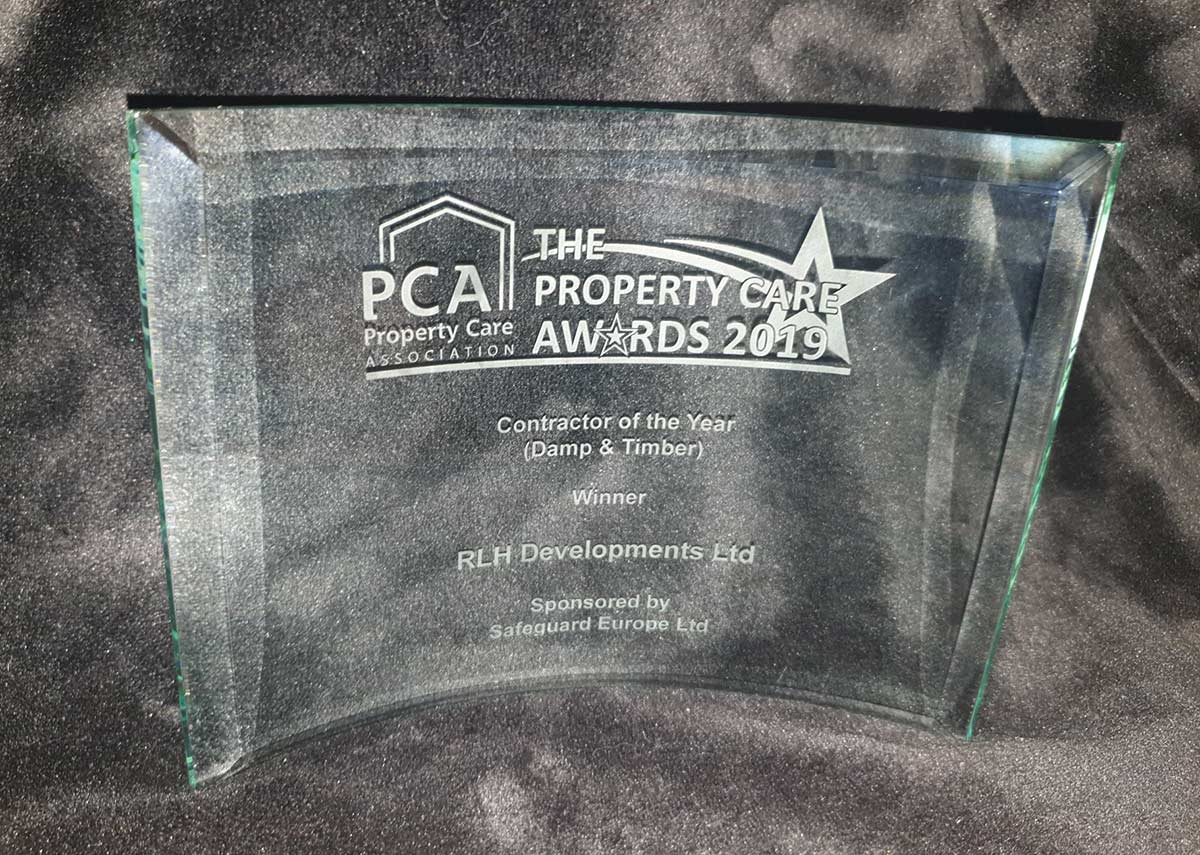 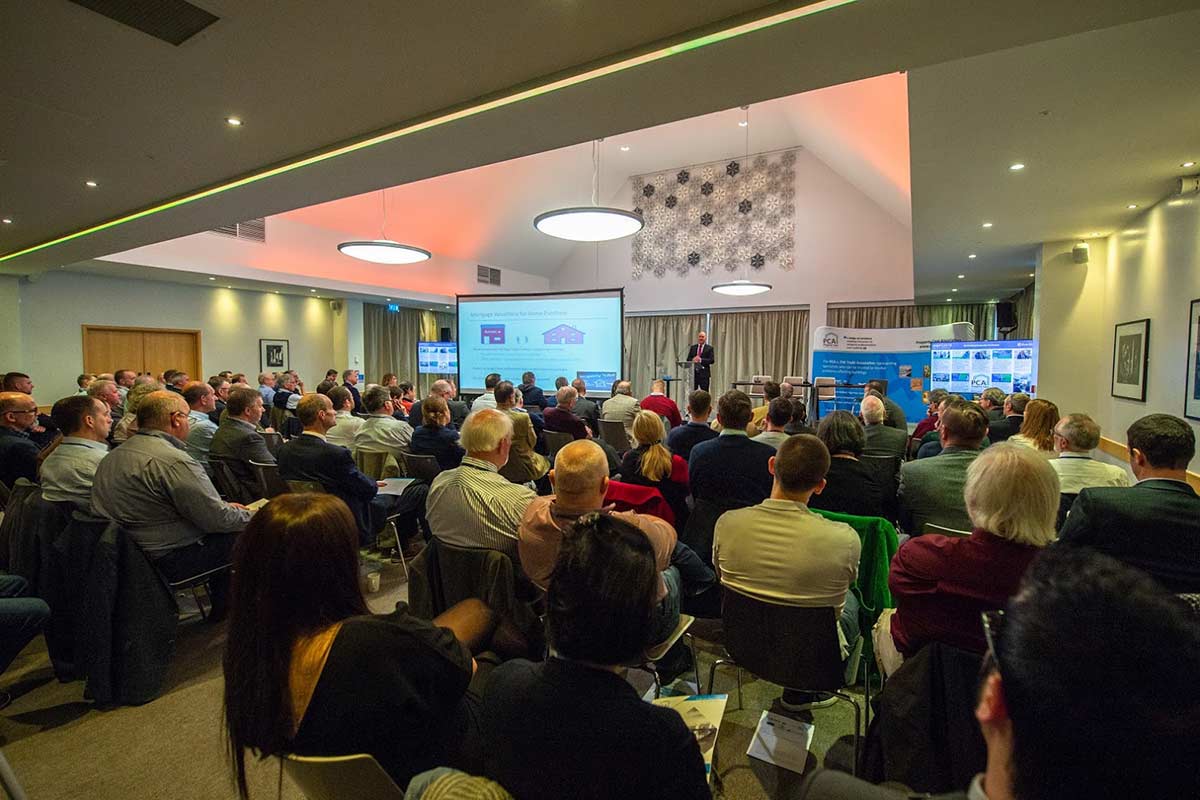 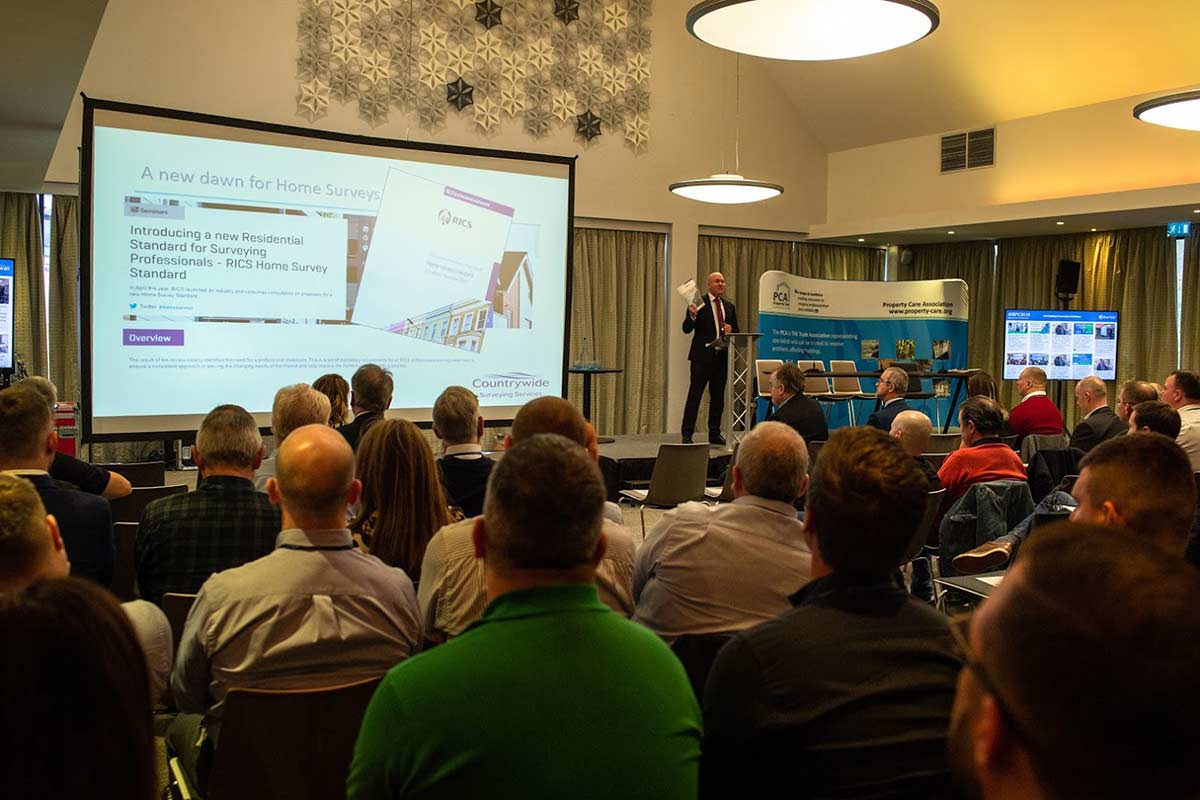 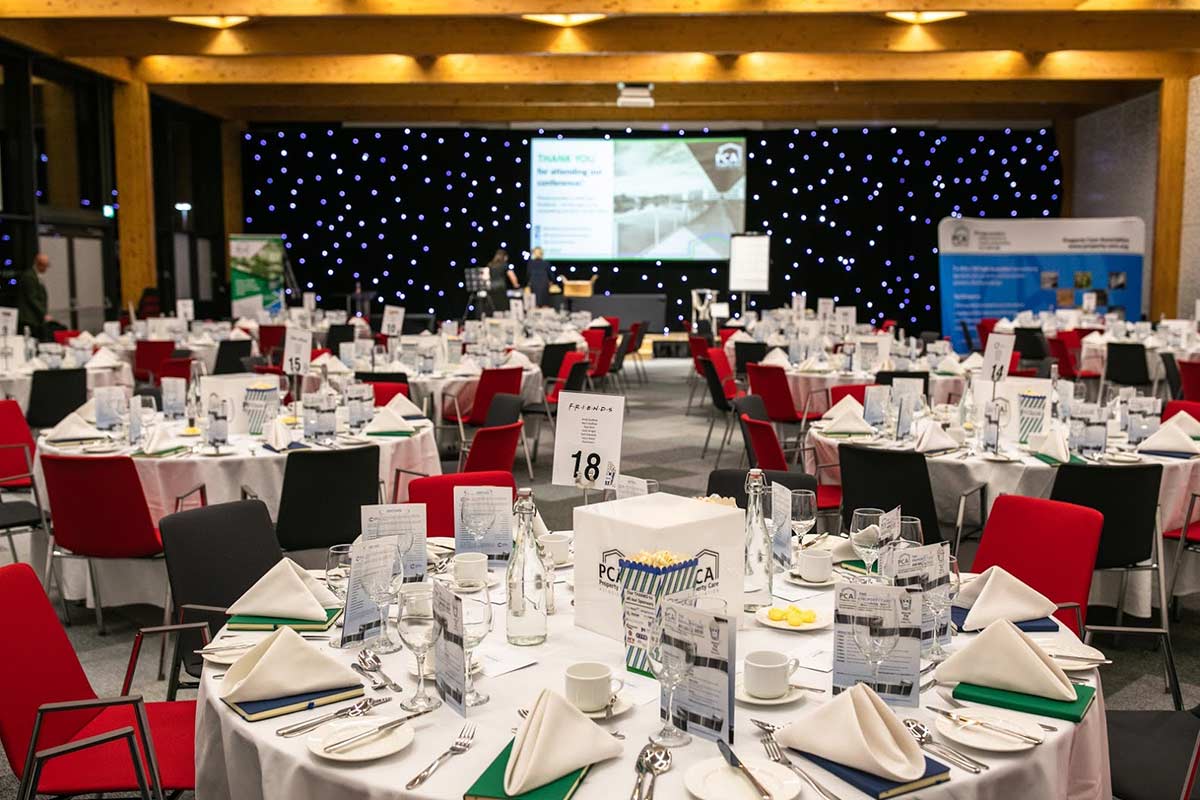 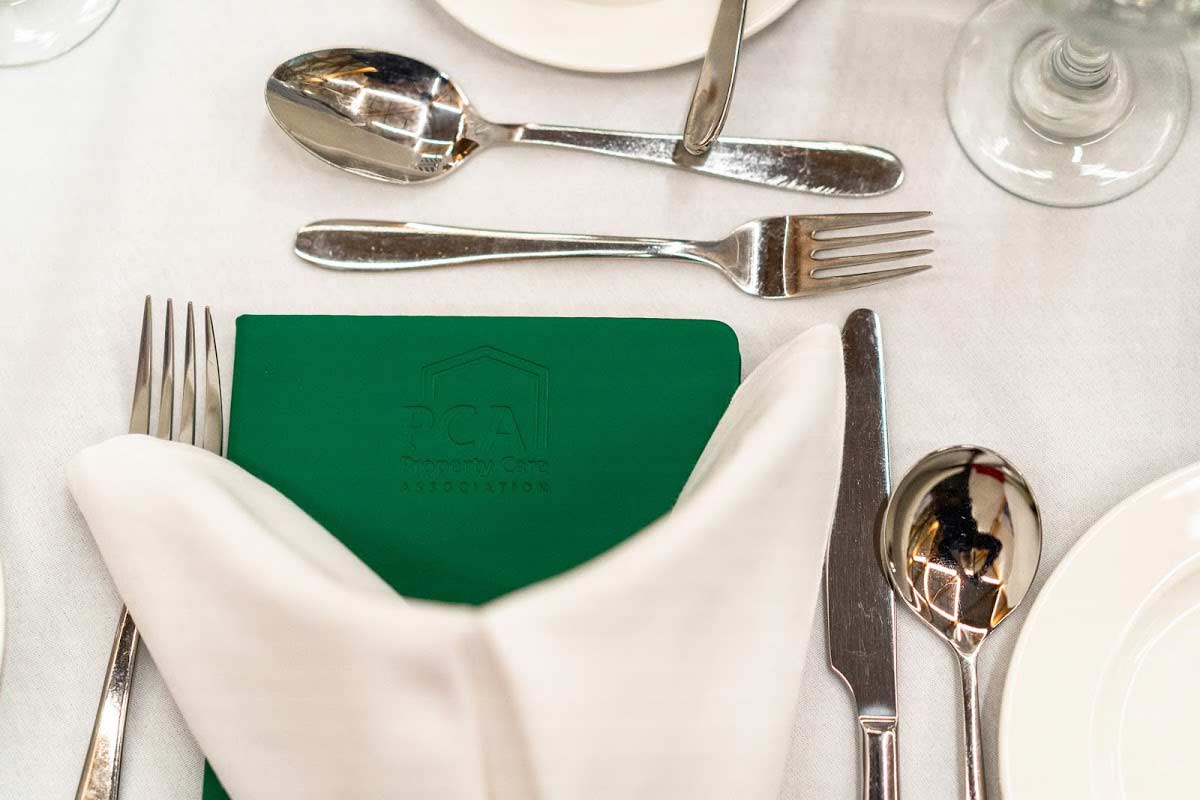 Please contact us for any further information on the services we can provide, or to request a quote. 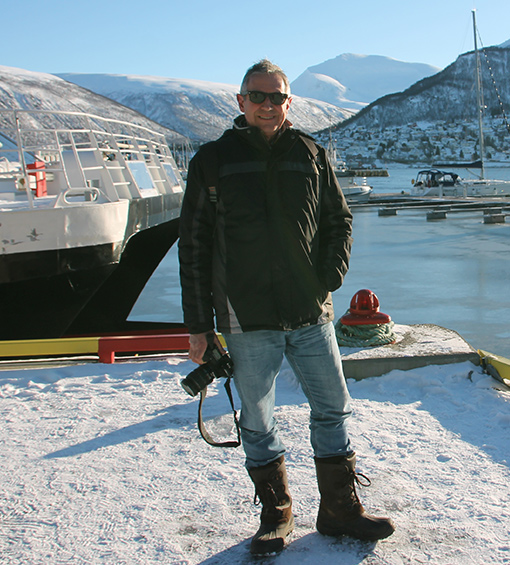 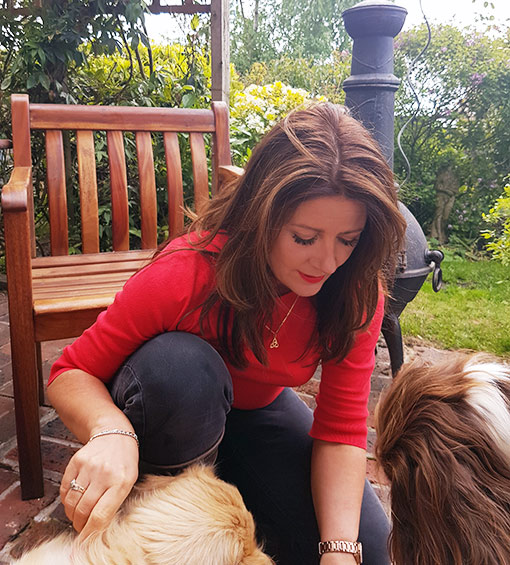 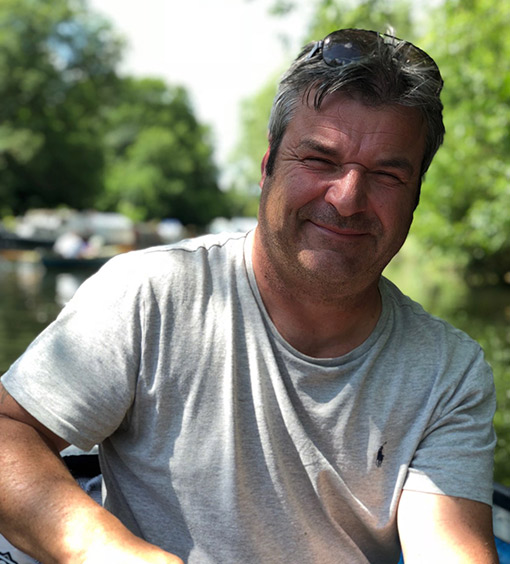 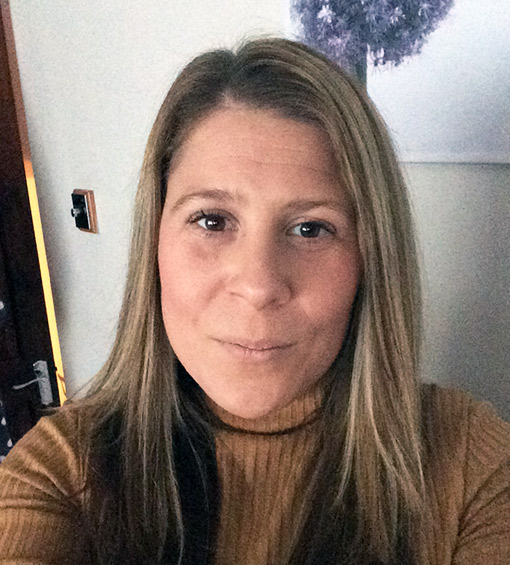 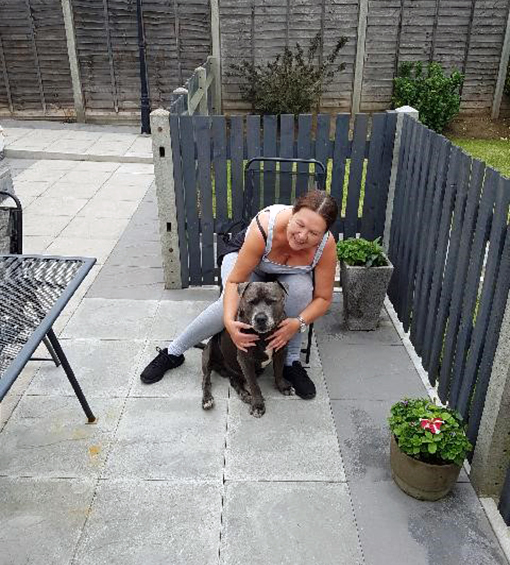